You are here: Home1 / Gabrielle Wang 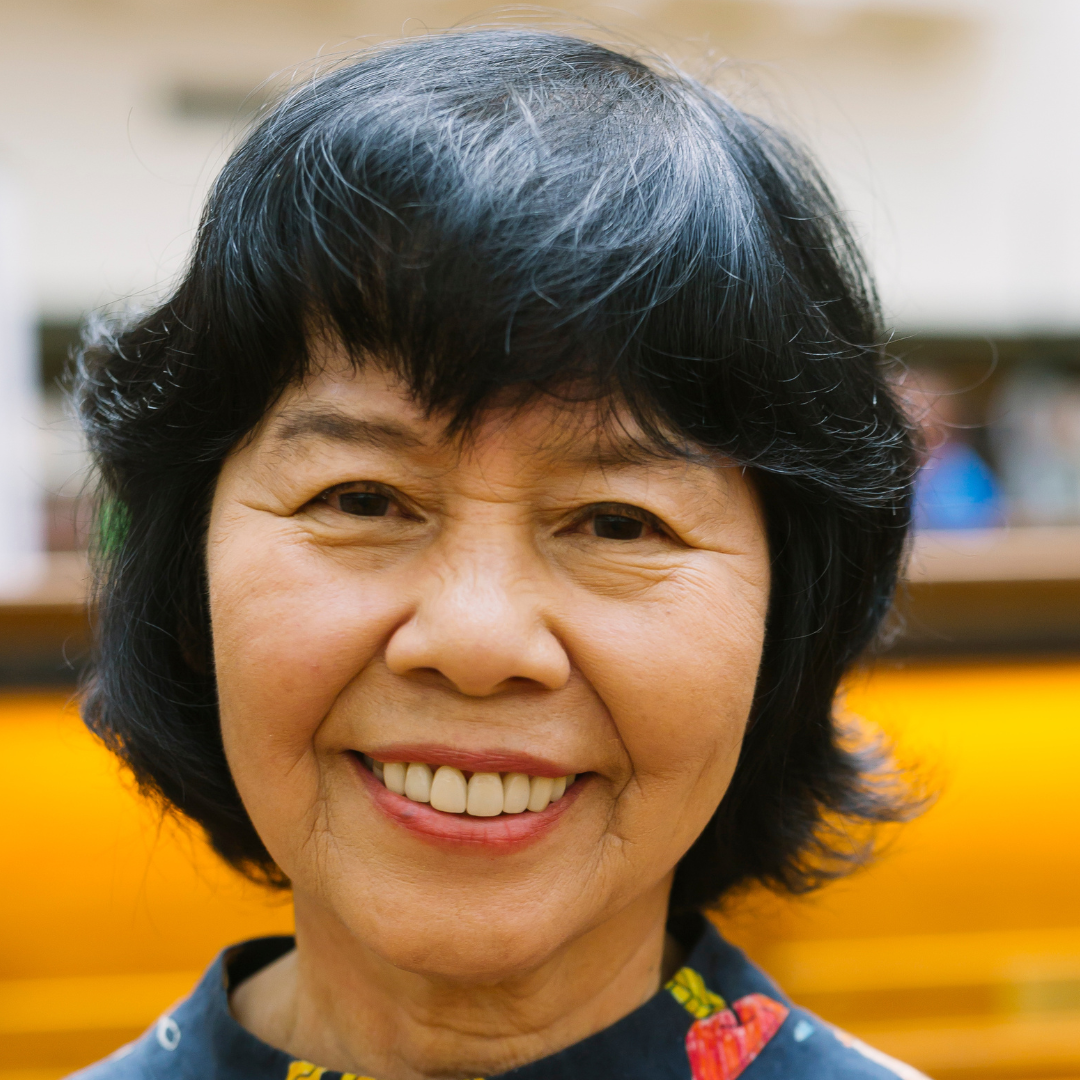 Gabrielle Wang is an author and illustrator of more than 20 books. She was born in Melbourne of Chinese heritage. Her maternal great grandfather came to Victoria during the Gold Rush and her father from Shanghai. Her stories are a blend of Chinese and Western culture with a touch of fantasy. Gabrielle’s first children’s novel, The Garden of Empress Cassia, won the 2002 Aurealis Award, was shortlisted for the Queensland Premier’s Literary Awards and was a CBCA Notable Book. The Pearl of Tiger Bay was shortlisted for the 2004 Aurealis Award and The Lion Drummer was a Notable Book in the 2009 CBCA Book of the Year Awards. A Ghost in My Suitcase won the 2009 Aurealis Award, was a CBC Notable Book, was shortlisted for the 2011 Sakura Medal and received a Highly Commended in the 2010 Prime Minister’s Literary Awards. Her first young adult novel, Little Paradise also received a Highly Commended in the 2011 Prime Minister’s Awards. Gabrielle’s picture book The Race for the Chinese Zodiac (2010) illustrated by Sally Rippin and Regine Abos was a Notable Book in the CBCA Awards for 2011 and shortlisted for the 2011 YABBA and WAYBRA awards. Gabrielle created two characters Poppy and Pearlie for the highly successful 2011 Our Australian Girl series. The Wishbird was a CBCA 2014 Notable Book and was shortlisted for the 2014 Australian Book Design Awards, Yabba Awards, Kroc Awards, Koala Awards, Cool Awards and Crystal Kite Award.Gabrielle’s latest books include the suspenseful The Beast of Hushing Wood for middle readers, and a sequel to the award-winning A Ghost in my Suitcase, called Ting Ting the Ghosthunter. Her latest release is Zadie Ma and the Dog Who Chased the Moon. Gabrielle is the Australian Children’s Laureate for 2022 and 2023. 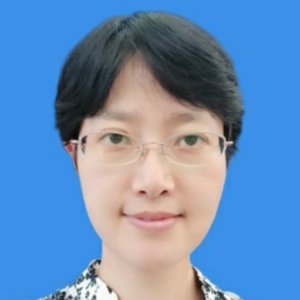 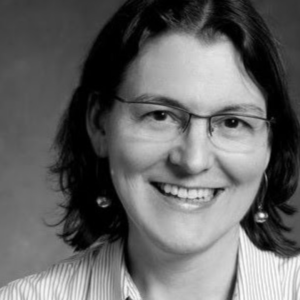 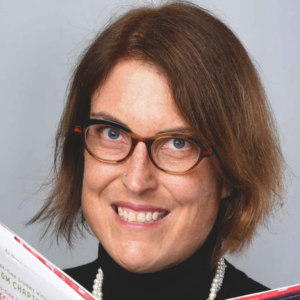 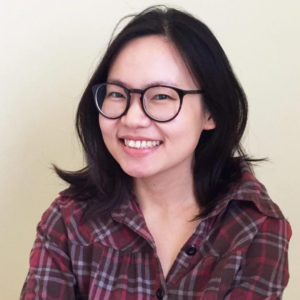 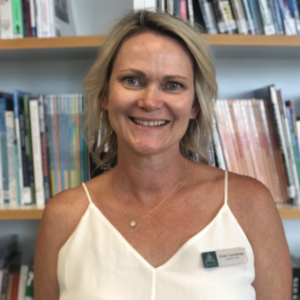 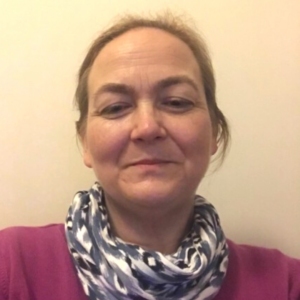 Curator of East Asian Money, Dept of Coins and Medals, The British Museum 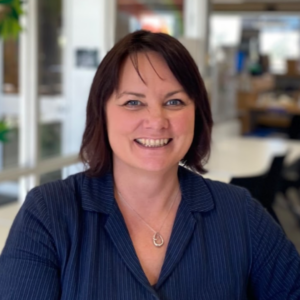 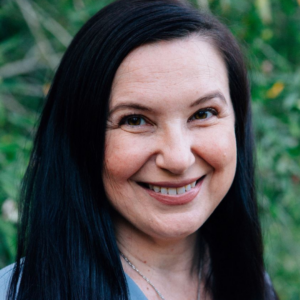 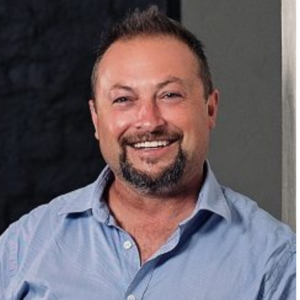 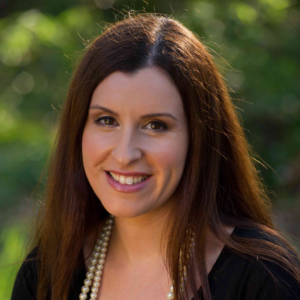